New Thinking for a New World 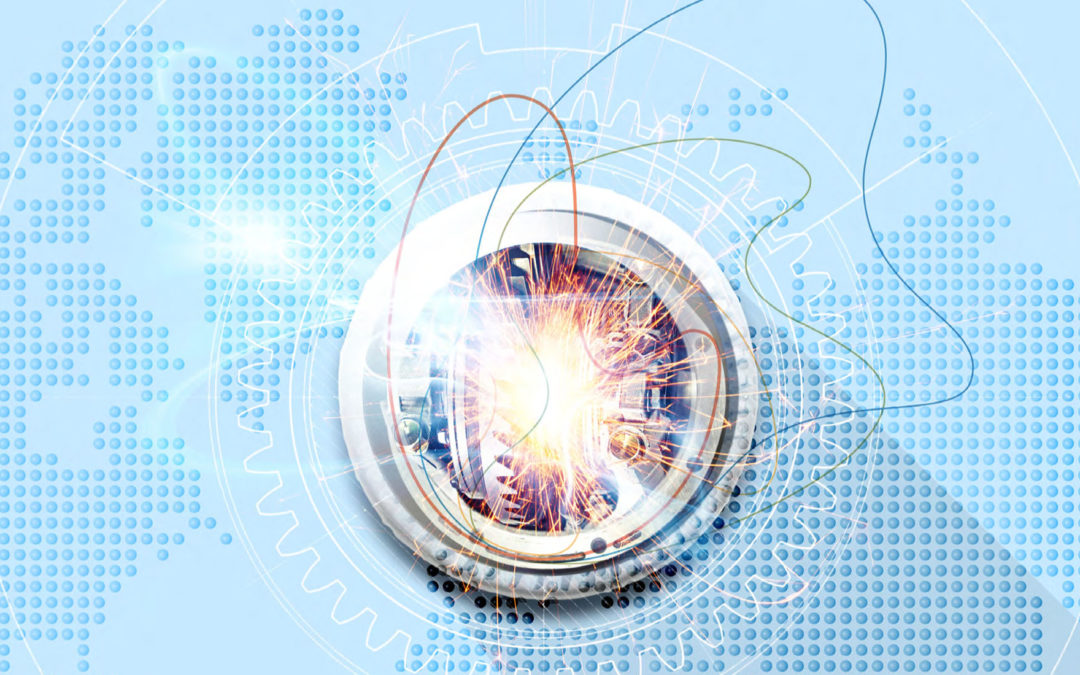 In a few days, we will convene our now annual celebration of great leaders and leadership, this time in Nairobi, Kenya. During the week of November 11, several dozen participants from twenty countries will join a group of Kenyan political, academic, and other thought leaders for two days of conversation focused on “New Thinking for a New World.”

As an integral part of the Nairobi meeting, the 2019 Tällberg/Eliasson Global Leadership Prize winners will be announced and honored.

This year’s meeting will be co-sponsored by Kenya’s Senate, under the patronage of Senator Kenneth Lusaka who is the Speaker of the Senate, and Strathmore University’s Business School, under Dean George Njenga. Strathmore is widely recognized as one of Africa’s premier universities; the core mission of the Strathmore Business School is to develop transformative leaders—making it an ideal partner in Tällberg’s effort to promote new style global leadership. 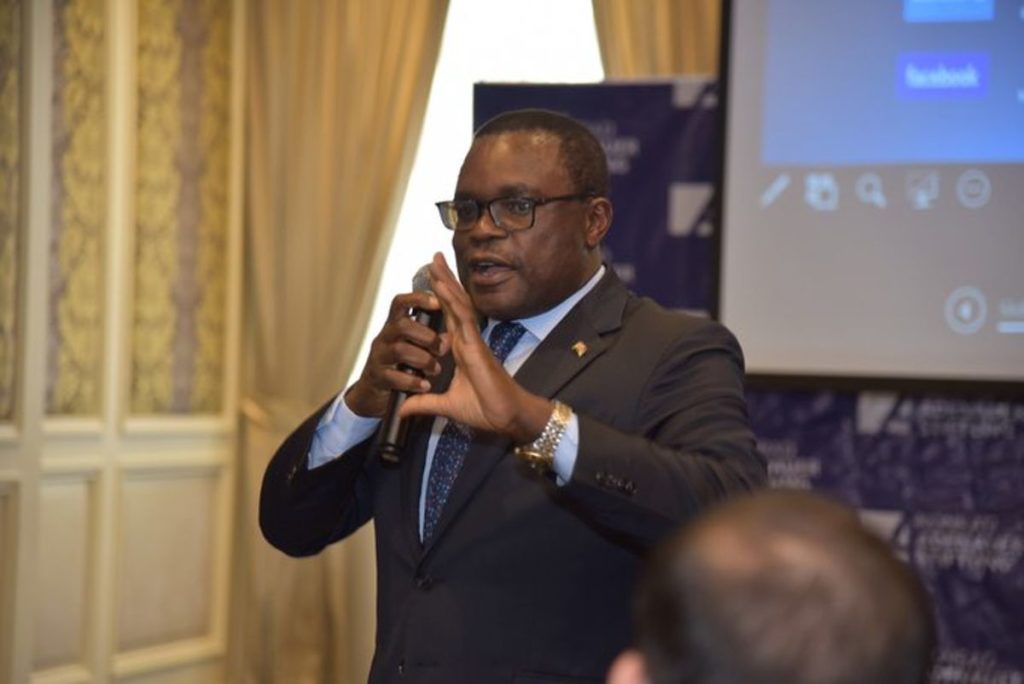 A team involving representatives from the Senate, Strathmore and Tällberg have collaborated on building the program, identifying participants and developing the logistics of a series of events that begin with dinner on Monday, November 11 at the Karen Blixen (“Out of Africa”) Museum and conclude with a trek to the Masai Mara game reserve at the end of the week.

“We are going to Kenya not only because we were invited by Senator Lusaka, but because we want to deepen our engagement with Africa,” said Alan Stoga, Tällberg’s Chairman. “Senator Lusaka and Dean Njenga share Tällberg’s vision that global challenges demand global solutions, and that we need new thinking to get beyond today’s overly partisan, often stale policy and political debates. By convening an amazing group of participants from Kenya and around the world, we hope to make new connections, to imagine new pathways, and to inspire new actions.”

The celebration and workshop, much of which will be staged on Strathmore’s campus, will include the following elements:

Announcement and celebration of the 2019 Tällberg/Eliasson Global Leaders who will receive their diplomas from Kenya’s Deputy President, William Ruto.

The Nairobi meeting will be the fifth celebration of the Tällberg Foundation’s global leadership prizes. In prior years, the awards were presented in Mexico City (2018), New York City (2017), Amsterdam (2016) and Stockholm (2015).

The Prize, named in honor of the Swedish and global diplomat Jan Eliasson, is awarded to leaders who demonstrate the willingness and capacity to address the complexity of 21st-century challenges in innovative, risk-taking, and ethical ways, and whose work is global in aspiration or implication. Prize winners are honored not only for what they have already accomplished, but for what they hope to do in the future. Recipients—who are nominated through an open-call, online process—each receive a $50,000 stipend and are encouraged to participate in Tällberg’s growing, global network. In addition to the three 2019 winners, eight past winners or finalists will participate in the Nairobi events.

From the perspective of the continuing evolution of the Tällberg Foundation, the biggest challenge of holding the workshop and celebration in Nairobi is that only a fraction of our extended network can participate directly. “The Tällberg Foundation is not place-based, but people are,” said Maarten Koets, a member of Tällberg’s board and a Dutch communications expert. “In order to extend the reach of the Nairobi events, we will transform key conversations into podcasts and videos and distribute them widely, with the hope of provoking new discussions. We want as many people as possible to engage with the few who will actually be in Nairobi—and more importantly, with their ideas.”