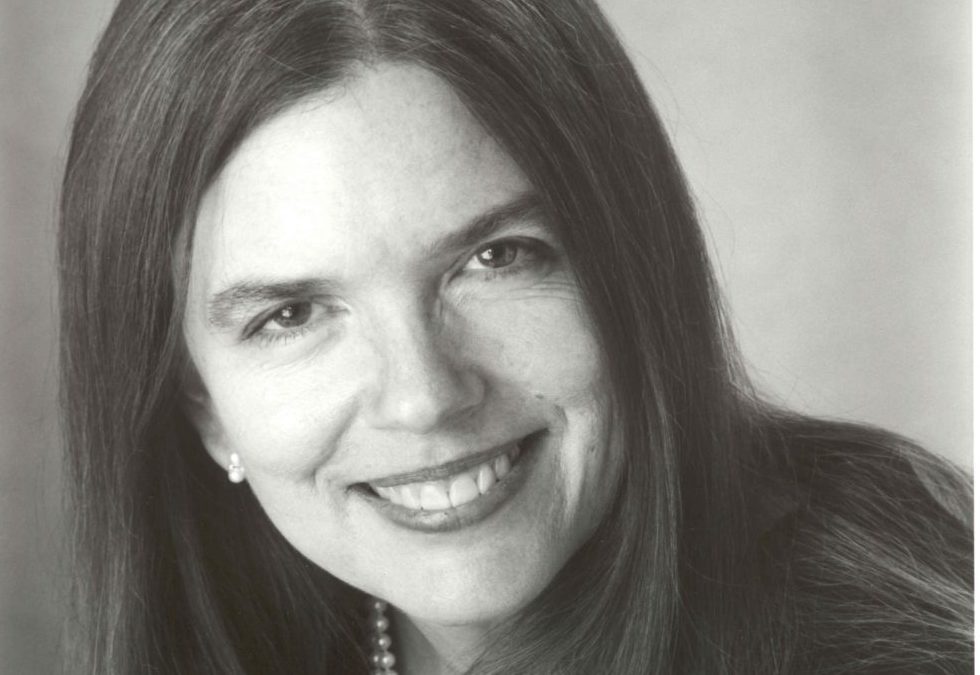 Where some might see a dichotomy in Anne Goldfeld’s career—her cutting-edge laboratory at Harvard Medical School versus her fieldwork with patients in Cambodia and Ethiopia—she describes them as deeply integrated, along with her human-rights efforts. The cross-pollination, in fact, has led her to breakthroughs in the treatment of deadly infectious diseases. “Nesting the science work on AIDS and TB in a delivery of care network has led us to the important scientific questions, which has in turn amplified the delivery of care,” she says. “The interface between these areas is very powerful.”

A finalist for the 2019 Tallberg/Eliasson Global Leadership Prize, Goldfeld recalls a moment in Phnom Penh, Cambodia in 2003 visiting “the most terrible hospital ward in a large public hospital you could ever imagine, where patients were just basically sent to die with tuberculosis and end-stage AIDS”. She was with photojournalist James Nachtwey to document the unappreciated toll of TB and AIDS at that time, and the work of the NGO she co-founded in rural Cambodia in 1994, the Cambodian Health Committee. “ Jim said, ‘Well, what are you going to do about it?’ And I thought, ‘What do you mean, what am I going to do about it?’ And I thought, ‘That’s right. What am I going to do about it?’ And I decided to base an international trial at this ward that was developed with French and Cambodian colleagues to determine the optimal timing of the medicines for TB and AIDS. The ward was transformed into a center of excellence for AIDS and TB care,” she said, “ the knowledge from the trial showed a 34 percent increased survival rate just by changing the timing of the AIDS medicines” . This work ended up changing international practice, which translates into saving about half a million lives a year.

By then, Goldfeld had already seen firsthand the dreadful toll of landmines, and had done something about that, launching the first landmine prevention program in a refugee camp in 1989 and making the first global call for a ban on landmines in 1991. She was relentless in raising public awareness working and co-founded the U.S. Campaign to Ban Landmines. Here too, she says, she was “using the skills of the scientist … documenting the impact of mines on civilians and children with facts and data… communicating what I’d seen…from the heart, and soul to change something that should not be”.

Today, the Cambodian Health Committee has been reframed as the Global Health Committee, and Goldfeld is working in Ethiopia as well, aiming to make those two countries the first to be free of drug-resistant TB. “In Ethiopia, we achieved the highest outcomes of drug resistant TB cure and completion of therapy in Sub-Saharan Africa…about 80 percent of the patients we started on therapy had a positive outcome, and they were really, really sick, when we began therapy.”

In the laboratory, delving into the immune mechanisms of her cases, she found that the timing of HIV drug therapy gave an unexpected advantage to the immune system of patients and is linked to their increased survival from TB and AIDS. Another remarkable recent discovery was that an FDA-approved drug that she is studying for HIV and TB is also effective in inhibiting the Ebola virus. And so, keeping her eyes open, she is propelled forward by her patients. In the case of drug resistant TB, she said, “When you see people who are alive—who had looked 100% like they were going to die—because they could not access a medicine that you and I have access to…. And then after they receive treatment, when you see them looking just like you and me, looking healthy, it is mind boggling, and it’s addictive, actually.”